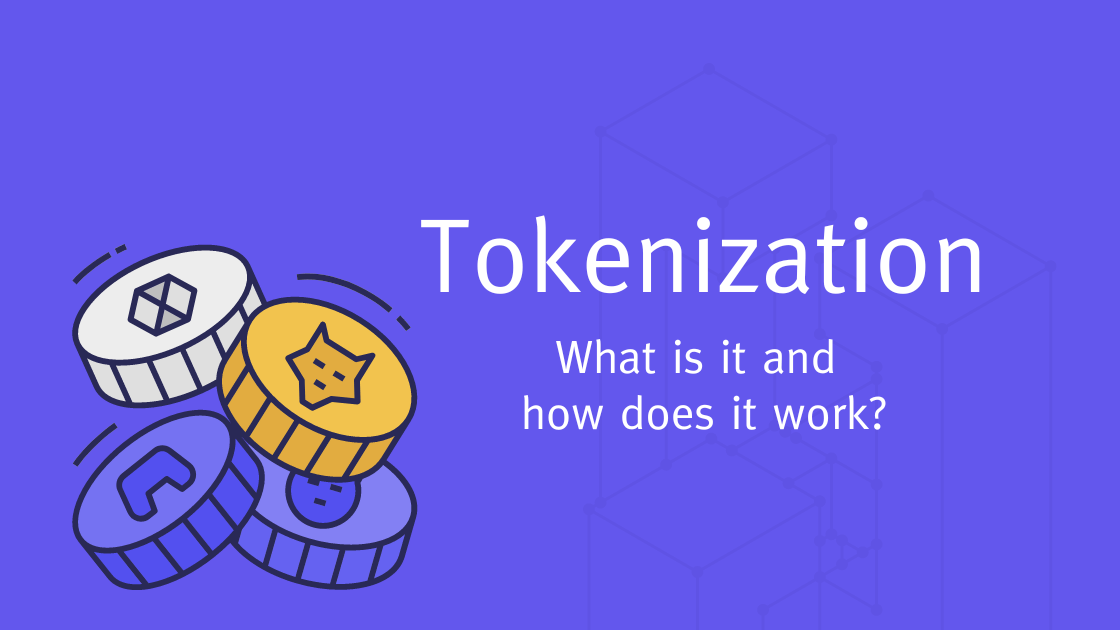 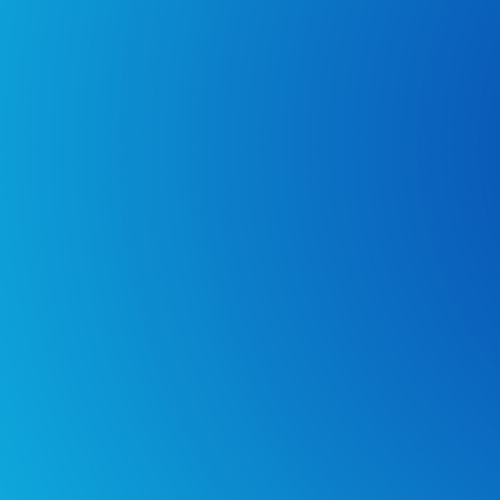 Tokenization is the process of converting assets or rights into digital tokens that can be stored, transferred, and tracked on a blockchain. These tokens can represent a wide variety of assets, such as physical assets like real estate or art, financial assets like stocks or bonds, or even access rights to a service or platform.

The most common type of tokenization is when it is used to create digital assets that can be traded on blockchain networks. This process allows for creating tokens that can be purchased and sold, rather than traded in physical assets, that would otherwise take a long time and cost to execute.

There are several reasons why tokenization has become a popular method for managing assets:

Keep in mind that the benefits of tokenization depend on the specific implementation and use case. Tokenization can have legal and regulatory implications, so it’s essential to research and consult experts before tokenizing an asset.

How do you create a Token?

The tokenization process involves the creation of a smart contract that represents the ownership of the asset and defines the rules of how the token can be transferred and managed. The smart contract is then deployed to the blockchain, and tokens are issued to represent the assets. These tokens can be purchased and sold on exchanges to access the rights and benefits associated with the underlying asset.

A smart contract is a digital set of rules and functions that the blockchain network can automatically execute. It is written in programing language and defines the properties and behaviors of the token. Here is a broad outline of the steps you should take to create a token on a blockchain:

Remember that creating a token on a blockchain can be a complex process, especially if you are unfamiliar with the underlying technology. In addition, it is crucial to consider the legal consequences of creating a token and comply with applicable laws and regulations.

It is always important to consult with the experts and do your own research before creating your own token, as the ecosystem is constantly evolving and changing, and the way of creating a token may also vary.

We are a Full-Service Digital Agency, ranked Top Rated Plus Agency on Upwork with 100% Job Success Score.

PrevPreviousWhat is a dApp?
NextWhat is a Route in Web Development?Next

We are ready to talk about your next project!

We Are a Top Rated Plus Agency